Fred Fox is the Manager of Supporter Relations for the Terry Fox Foundation. He is the brother of the late Canadian icon, Terry Fox. Fred has inspired and worked with volunteers across the country and has been a first-hand witness to the impact that Terry’s legacy has had on supporters and on cancer research. In his present position, he is responsible for managing relations and partnerships between the family of Terry Fox, The Terry Fox Foundation, and volunteers and donors across the country. Learn more about Fred’s story about growing up with Terry Fox and his memories of Terry’s 1980 Marathon of Hope. 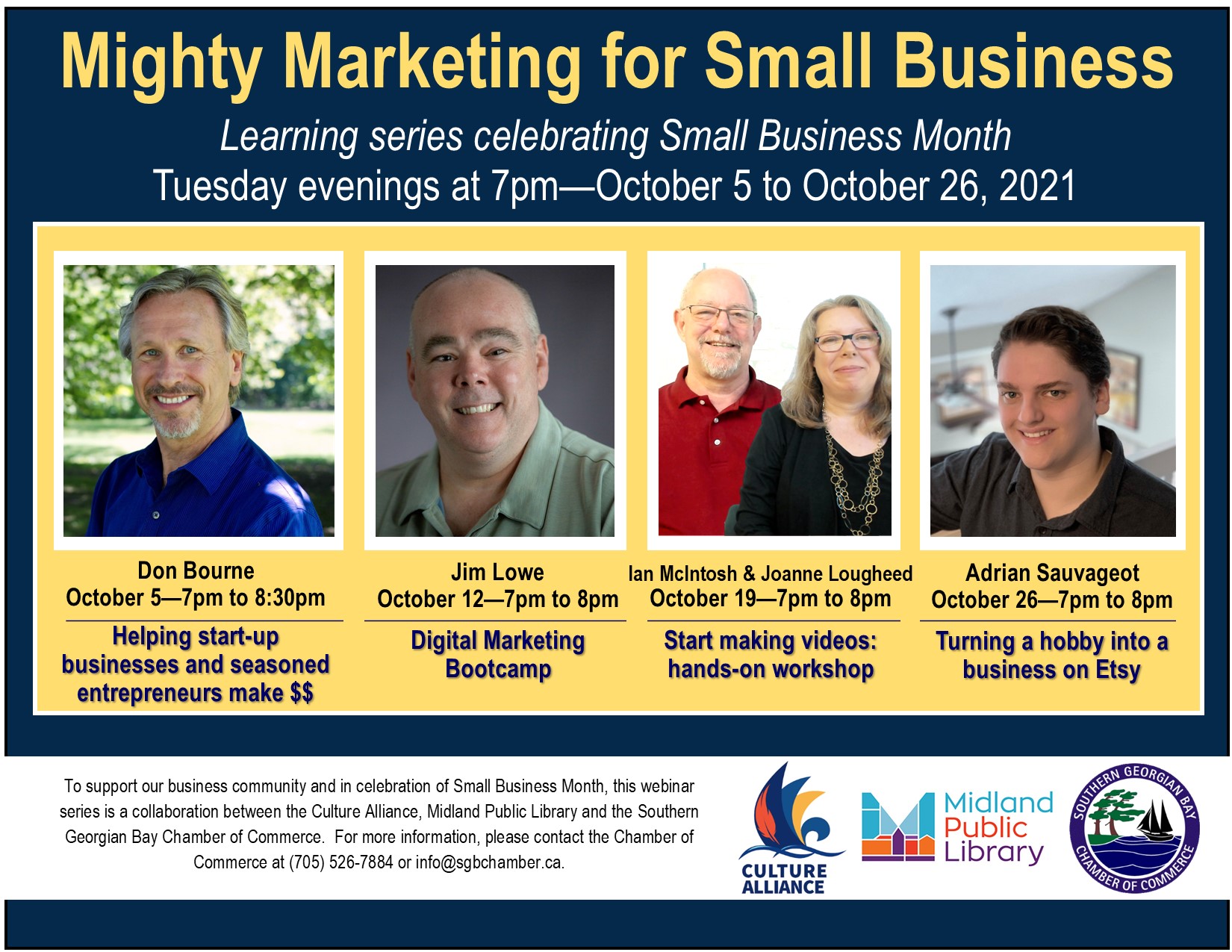