Black Light Investigative and Surveillance Services is built on community.

“Everything we do is not to compete, but in fact, to try and fill a void that is lacking or, in our opinion, missing the attention in today’s society,” explains Ryan Stacey, the agency’s investigations director, CEO and founder.

But Stacey says that not everyone fully understands the elements that go into running his business.

“There are also TV stereotypes that do not help portray the image that we have,” he adds. “Lastly, we are governed by similar laws, but not always the same, which can be confusing in a crisis.”

One is security, which is open and visible to the public. The second is private investigations, which no one gets to see because their work and evidence circulates through courtrooms and law offices. 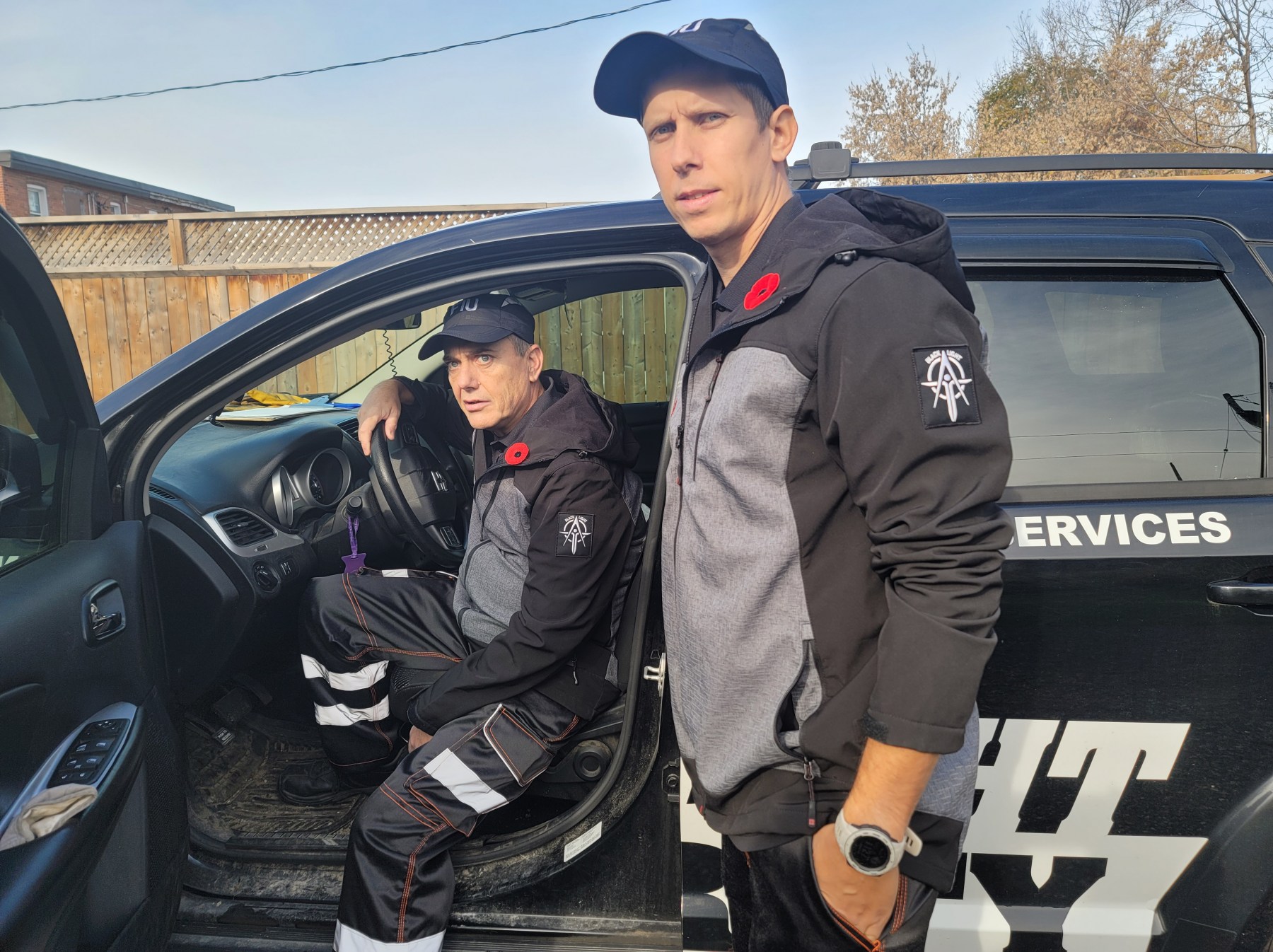 This side “never makes it to the news, which is a sign of good work on our part.”

The third department is focused on the paranormal and UFO subject matter.

“This division allows us to showcase our private investigation skills, resources, talent, etc., in the form of entertainment that has aided us in securing actual paying clients,” Stacey notes.

“Yes, it’s a taboo topic, but for us, an investigation is an investigation. Whether we are looking to see if a spouse broke a custody agreement or investigating strange lights in the sky, the process to collect, analyze and report is the same.”

Stacey concedes that sharing this publicly for the first time may result in “another round of patronization.” However, he says his team is confident enough in its abilities to be able to handle it.

“Many professionals have reported unexplained events that are so afraid to come forward that they may lose their jobs, families, etc.,” he says. “We believe that if we set the example, then others will come forward.”

“We assist in keeping everyone and everything safe and secure physically, as well as mentally,” he notes. “In many cases, we decide whether or not to call the police or any other emergency services.”

“We assist with lower-risk events that will allow our emergency services to tend to higher-risk events, which we believe helps a tremendous amount within our communities considering how few police officers we have today. Everyone needs help, and everyone deserves to be safe.”

With TESA, Black Light is adding the event element that will include the UFO and paranormal topics and create awareness for mental health.

“We have a large sample of people who believe they have been negatively impacted by unexplained phenomena that could benefit from mental health support if we could guarantee that the stigma was removed,” Stacey adds.

And as a private investigation firm, Black Light personnel have more liberties than the average citizen collecting evidence and validating it.

“However, we could benefit from government assistance when we establish markers that haven’t been ruled out and are believed to be related to criminal events,” Stacey said.

“For example, we have private hypnotherapists that understand the contact phenomena, and we refer to them when the experiencer cannot remember the events of the alleged abduction.

“In several cases, when the mind is brought back to the index event, we learn that the experiencer is describing not an extraterrestrial being but a close family member. And as we explore, we learn that the alleged sexual abuse comes from an actual human being.”

Stacey says that’s one example of why everyone needs to be more transparent about the possibility of contact beyond our planet. 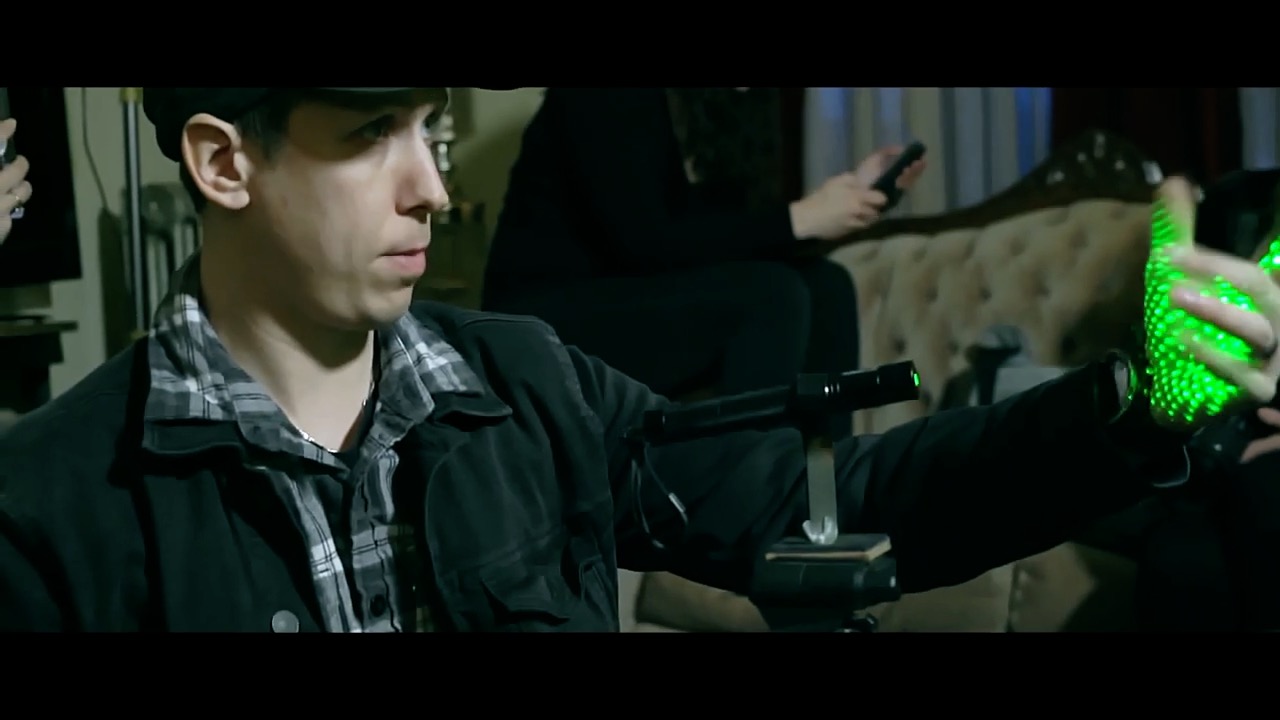 “The experiencer hesitates to contact the police out of fear or denial,” he says. “As service providers, we are in an awkward yet legally obligated position in which we have to report to the authorities on the experiencer’s behalf.”

Black Light and all three departments were created in 2015. The paranormal division first went public in 2019 in the USA as its test market.

Stacey has been a private investigator since 2009. In 2013, he went to college for Police Foundations and applied to the local police service after graduating, but was told he “didn’t fit the demographics at the time.”

From there, he volunteered for Crime Stoppers for several years, but eventually stepped down.

“It became a conflict of interest,” he says “I was retained to investigate those involved with the crimes for which we were collecting the tips. Black Light still assists and endorses Crime Stoppers whenever we can.”

From 2016 to 2018, Stacey enlisted as an infantry soldier for the Canadian Armed Forces, and is currently a masonic officer for Huronia Lodge 348.

Stacey created Black Light to assist Midland in balancing expenses and sharing low-risk calls with the hope and intent that Midland Police would stay on as the primary police service.

“A decision was made (to switch to the OPP), and as far as I know, we have an excellent professional relationship with the OPP. We have received several referrals from them directly, and we appreciate that recognition.” 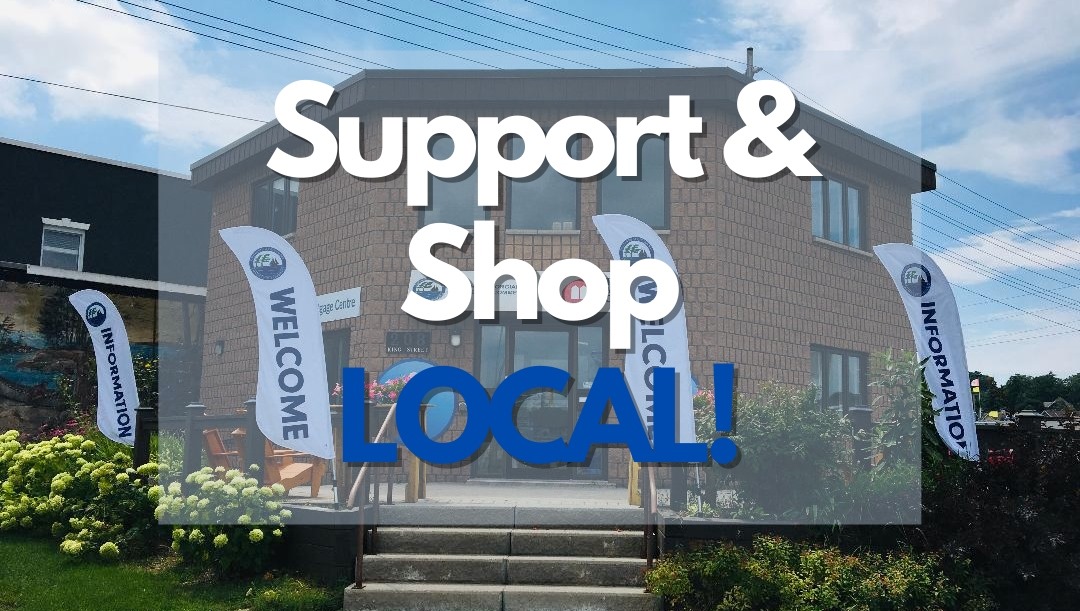